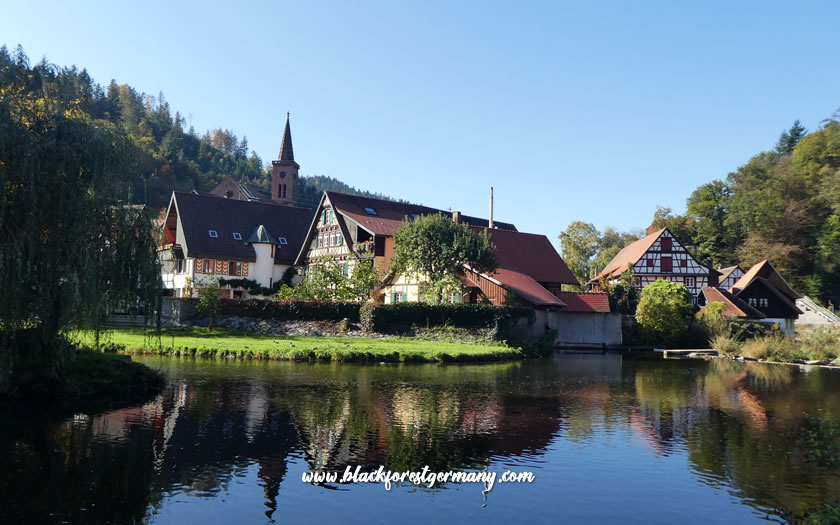 The small town of Schiltach with its medieval heart full of timber-framed houses is one of the loveliest destinations in the Black Forest.

The town centre, or 'Städtle' as it is known by the locals, is under a preservation order and offers the chance to see how a small Black Forest once looked centuries in the past.

As well as a stroll along the River Kinzig and through the narrow streets, there are also a number of museums to sample to get an idea of the history of the Schiltach area.

Where is Schiltach in the Black Forest?

Schiltach is located in the upper Kinzig valley in the central part of the Black Forest to the northeast of Triberg and to the south of Freudenstadt.

There are two train stations in Schiltach - Schiltach-Mitte is the closest one to the centre of the town while the main Schiltach railway station is at the southern end of the town.

The Kinzigtalbahn line is run by the Ortenau S-Bahn and links Schiltach to Freudenstadt in the north and Offenburg in the northwest.

Those looking to arrive by car will find Schiltach at the junction of the B294 (connecting Schiltach with Hausach) and the B462 (linking Rottweil and Freudenstadt).

What to do in Schiltach

Schiltach can be visited as part of a tour of the Kinzig valley, along with Gengenbach and Hausach, or on a trip from Triberg, Rottweil or Freudenstadt. Its central location in the Black Forest region also makes a good place to use as a base for visiting other towns and attractions in the area. 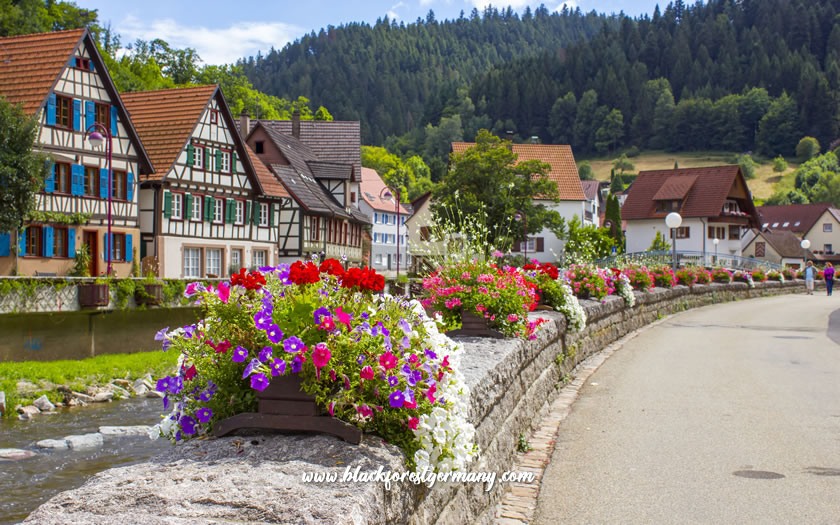 Timbered houses in the Black Forest village of Schiltach

The History of Schiltach

Schiltach lies on an old route used by the Romans to travel into Strasbourg in eastern France from their settlement of Arae Flaviae (now the town of Rottweil on the edge of the eastern Black Forest).

Ruins of a castle on one of the hills above Schiltach were discovered around 60 years ago and it is thought that the fortification dates from the early 12th century.

The first written record of Schiltach comes in the following century and provides evidence that there was a settlement around a parish church as well as the hilltop fortifications.

The small community in the Black Forest lived for centuries off its position on the trade routes through the Black Forest, providing accommodation and services to the travellers, and later from the traffic on the Kinzig river running through the town.

The wooden houses in the narrow streets of Schiltach suffered from outbreaks of fire over the centuries and the area around the market place and church was destroyed and rebuilt on a number of occasions.

Schiltach was connected to the rail network in the late 19th century and, although this was one of the causes of the decline of the river traffic, it also helped the small industries which had sprung up in the area to expand their markets.

Schiltach still has a thriving industrial sector but is also a popular destination for tourists attracted by the medieval houses in the old town and the hiking trails available in the surrounding nature reserve.

For such a small settlement, Schiltach offers no less than four different museums.

The Museum am Markt is the town museum located on the Marktplatz ('market place'). It displays articles from the history of the area and gives an overview of the life of the Schiltach inhabitants through the centuries.

The Apothekenmuseum is a little bit further up the hill in the old town and is based in a former chemist's shop from the 19th century. It has displays which illustrate the tools and methods used by chemists in days gone by.

The Hansgrohe Aquademie is a museum of water, bathrooms and design operated by one of the biggest manufacturers of shower heads and fittings which was founded in Schiltach and still has its headquarters based in the town.

The Flößer- und Gerbermuseum on the Kinzig river near the church is dedicated to the rafting trade and that of the tanneries which used the river water for their work.

Where to Stay in Schiltach

Those looking for a hotel room in Schiltach can try one of the options below. Those who prefer self catering apartments or bed-and-breakfast accommodation may prefer to check the apartment and room availability on the map below the hotel listings. 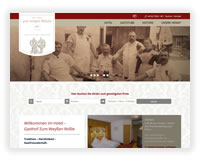 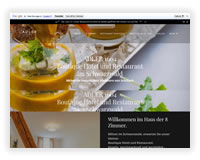 Check the availability of all kinds of accommodation in Schiltach, from apartments to guesthouses and hotels, with this town map from our travel fulfilment partner Booking.com. Zoom in and out using the '+' and '-' signs and use the search box to choose appropriate dates. Click on the price to see more details about the accommodation.